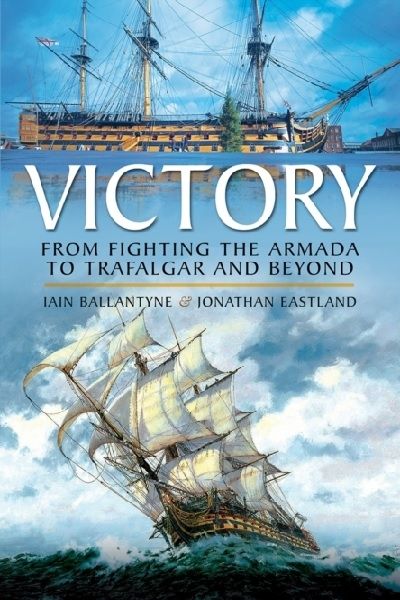 But No Brass Funnel

Victory - From Fighting the Armada to Trafalgar and Beyond