where can i buy gabapentin online Use of Cookies

buy cheap Seroquel online free consult We use cookies to collect information about how visitors use our website. They help us give you the best possible experience, continually improve our site and provide you with offers that are tailored to your interests. By clicking the "Allow cookies" button you agree to the use of these cookies. You can get detailed information about our use of cookies by clicking on Learn more. 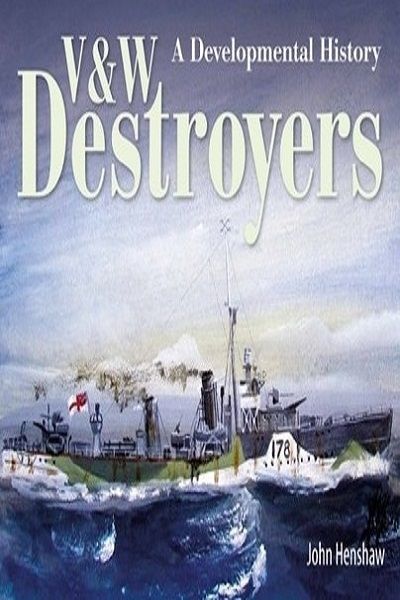 The revolutionary battleship Dreadnought of 1906 brought together in one package the new technology of oil fired boilers and steam turbines, and all-big-gun armament; in doing so she rendered all other capital ships then afloat completely obsolete. Ten years later the V&W Class did to destroyers what the dreadnoughts had done to battleships: they set a completely new and higher standard of technology and were a cut above anything that had come before. They were, however, less revolutionary than evolutionary and in this new book John Henshaw takes the reader through all the developmental stages with a detailed history of the step-by-step lessons that were learnt, not all of which were fortuitous.