where to buy antabuse online We use cookies to collect information about how visitors use our website. They help us give you the best possible experience, continually improve our site and provide you with offers that are tailored to your interests. By clicking the "Allow cookies" button you agree to the use of these cookies. You can get detailed information about our use of cookies by clicking on Learn more. 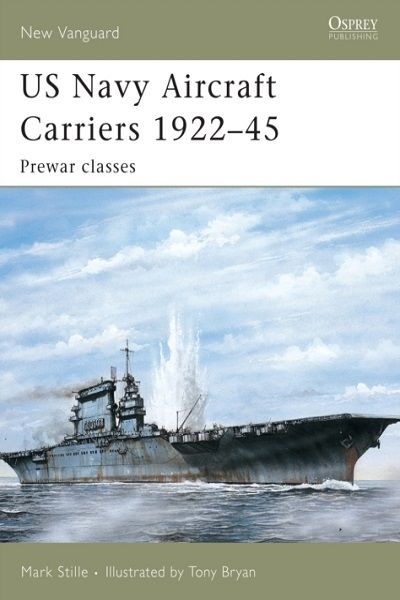 OThe USS Langley, the first American aircraft carrier, entered service in 1922. Despite being converted into an aircraft tender, it was the first step in a new direction for the US Navy and naval warfare. This book covers the design, development and operation of USN aircraft carriers built prior to World War II, including their aircraft and weaponry.