buy Pregabalin 75 mg We use cookies to collect information about how visitors use our website. They help us give you the best possible experience, continually improve our site and provide you with offers that are tailored to your interests. By clicking the "Allow cookies" button you agree to the use of these cookies. You can get detailed information about our use of cookies by clicking on Learn more. 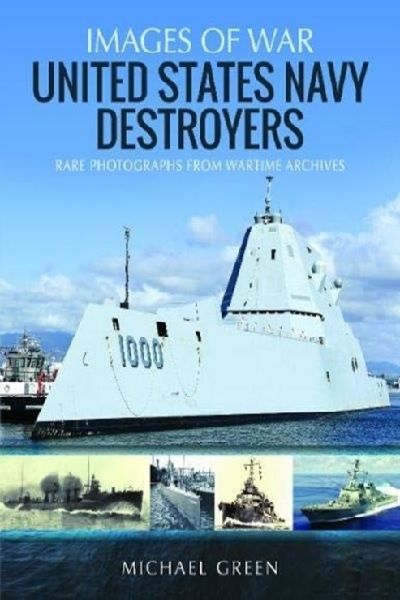 Rare Photographs from Wartime Archive
This classic Images of War book traces the key role played by destroyers of the United States Navy since the first order for 16 in 1898. Prior to the USA's entry into the First World War a further 63 destroyers were commissioned and, due to the U-boat threat, 267 more were authorised by Congress once hostilities were joined. Between 1932 and Pearl Harbor ten new classes totalling 169 destroyers came into service.

During the war years American shipyards turned out a further 334 vessels. Of the three classes, the 175 Fletcher-class were judged the most successful. The Cold War years saw the development of seven more classes.