Lauf an der Pegnitz We use cookies to collect information about how visitors use our website. They help us give you the best possible experience, continually improve our site and provide you with offers that are tailored to your interests. By clicking the "Allow cookies" button you agree to the use of these cookies. You can get detailed information about our use of cookies by clicking on Learn more. 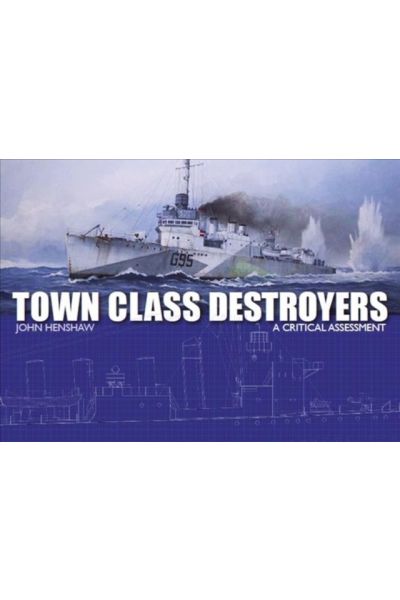 Early in World War II, fifty obsolete US Navy destroyers were transferred to the Royal Navy in return for a 99-year lease British bases in the Caribbean, Bahamas and Newfoundland. Though they were obsolete and far from ideal, they played a vital role in the Royal Navy's campaign. This is their complete story.