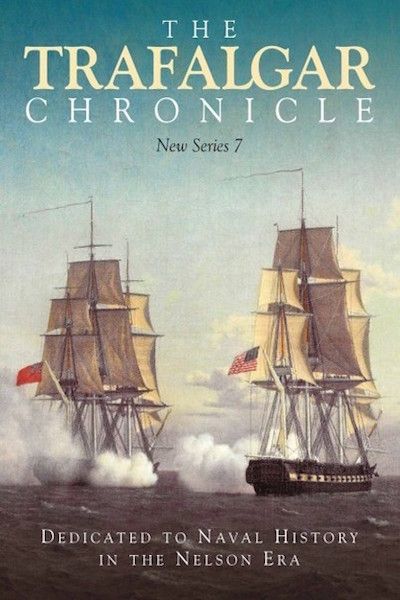 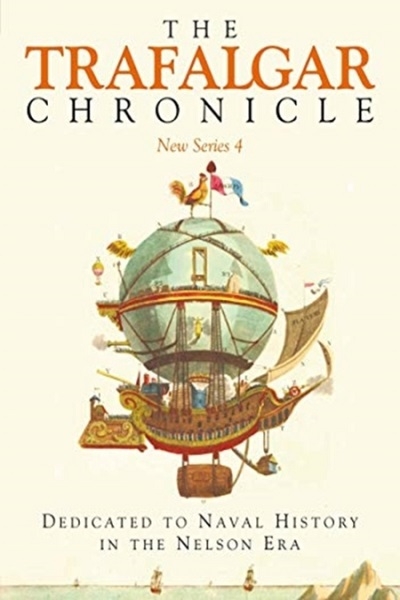 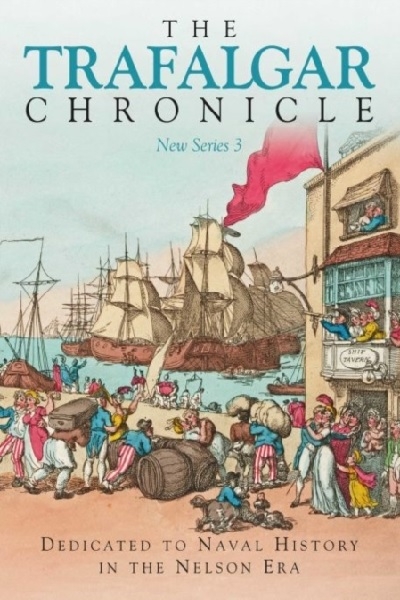 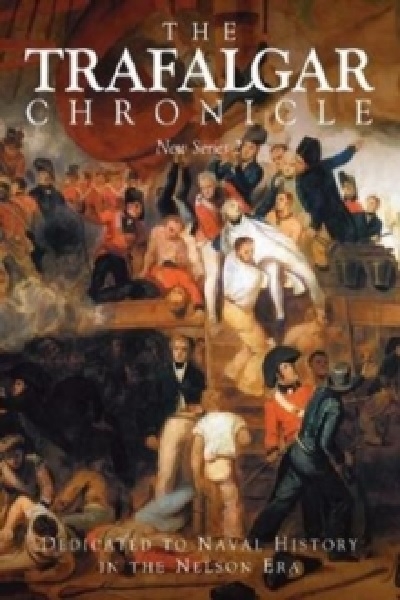 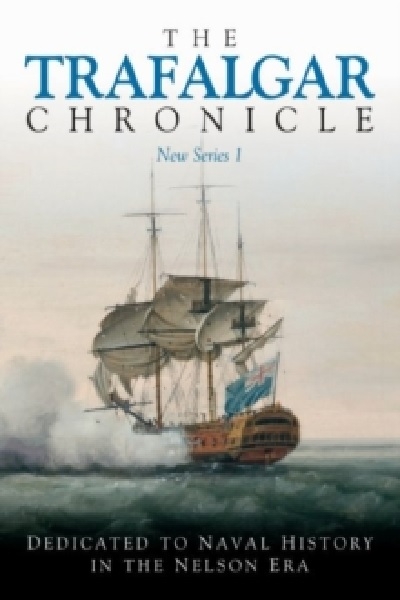 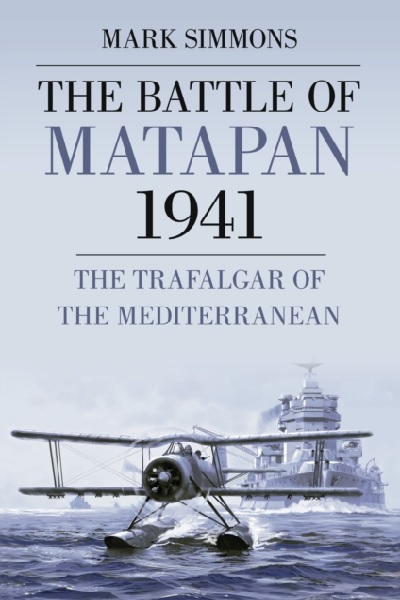 The Battle of Matapan 1941 - The Trafalgar of the Mediterranean 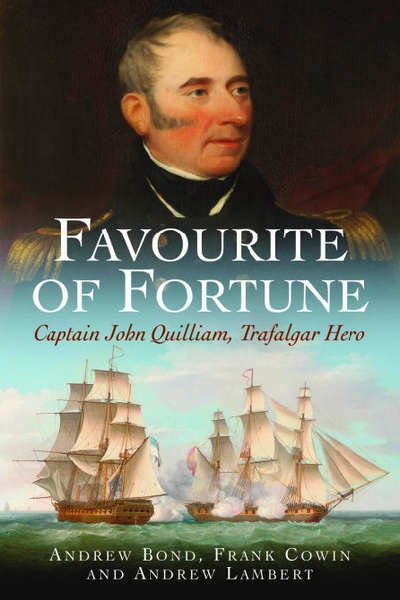 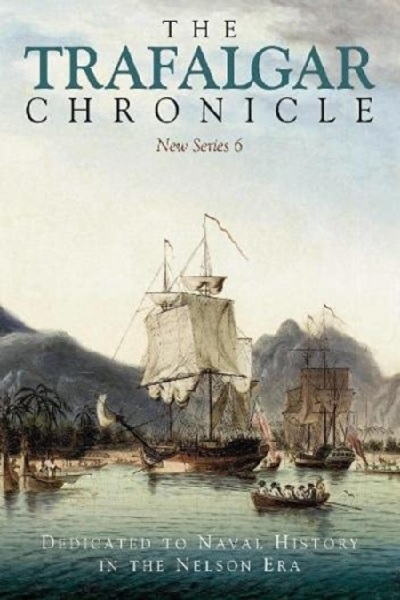