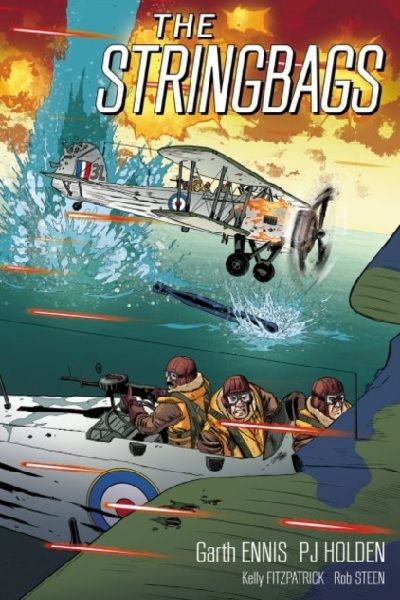 Battleship Duke of York - An Anatomy from Building to Breaking 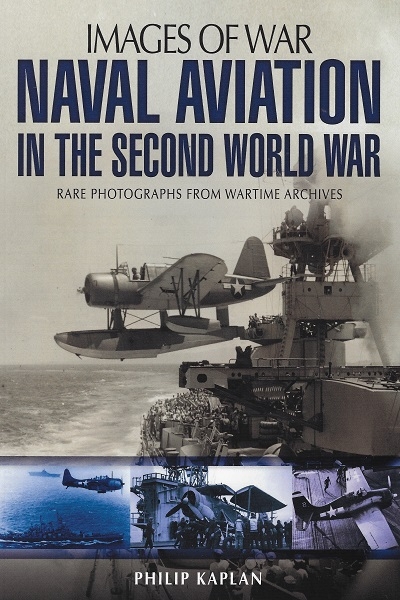 Naval Aviation in the Second World War (Images of War) 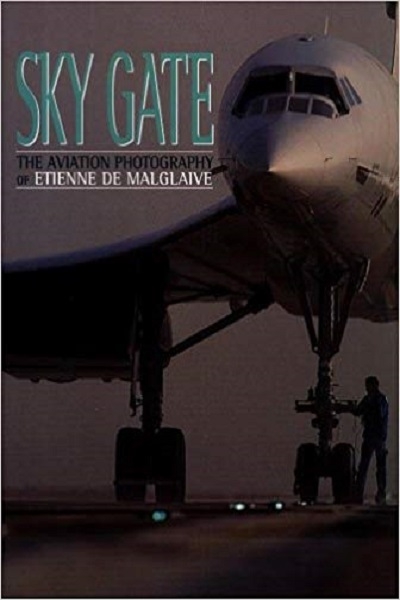 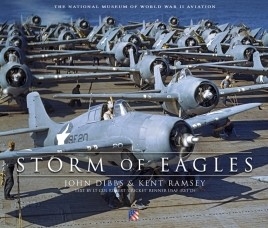 Storm of Eagles - The Greatest Aviation Photographs of WW II 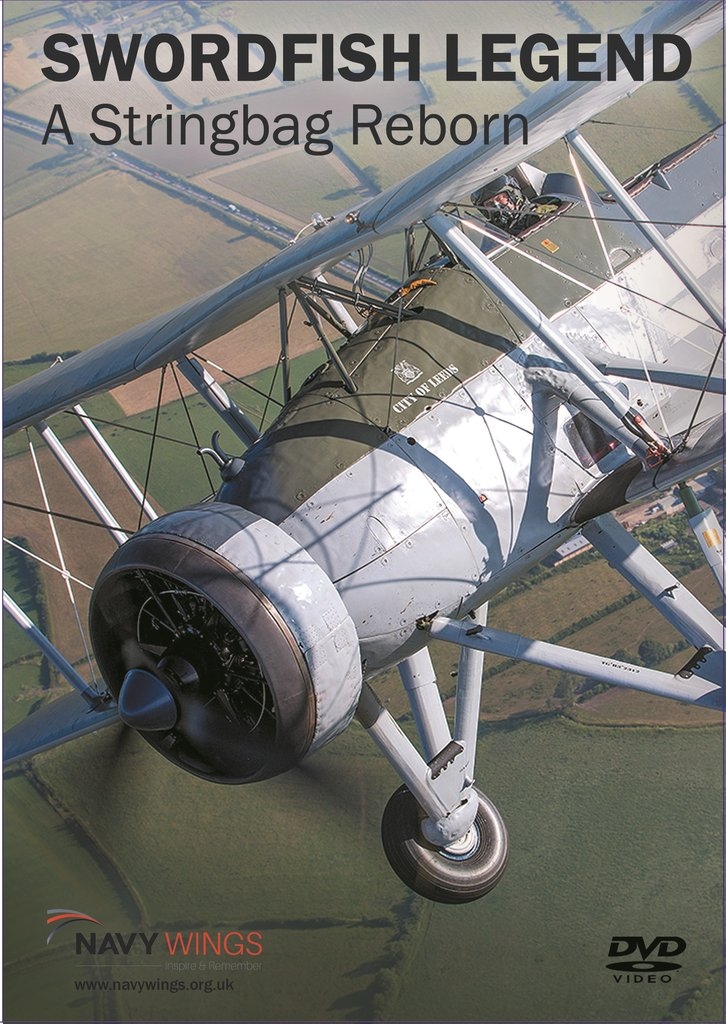 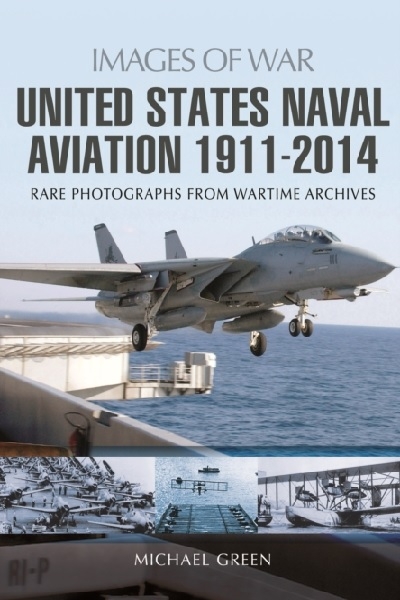 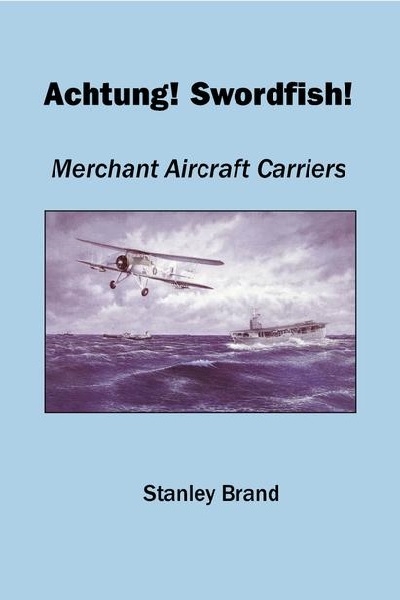 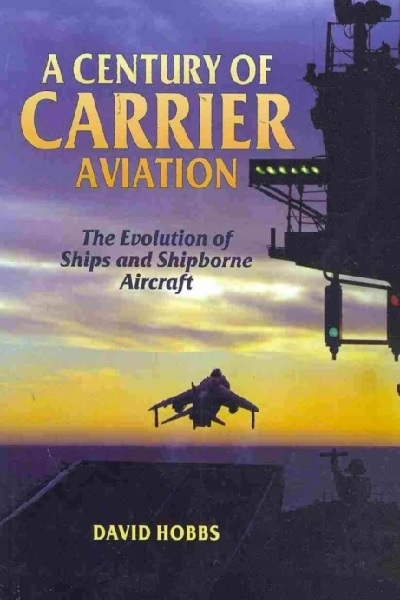 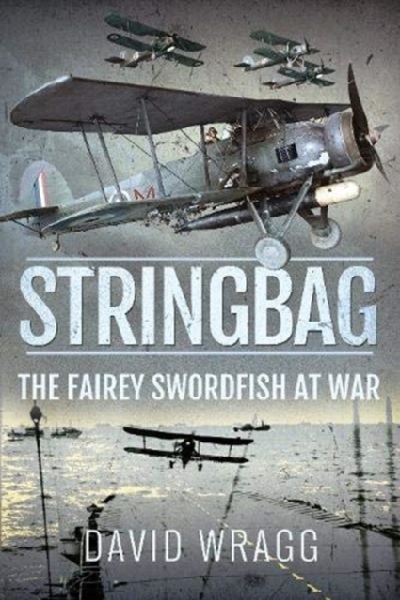 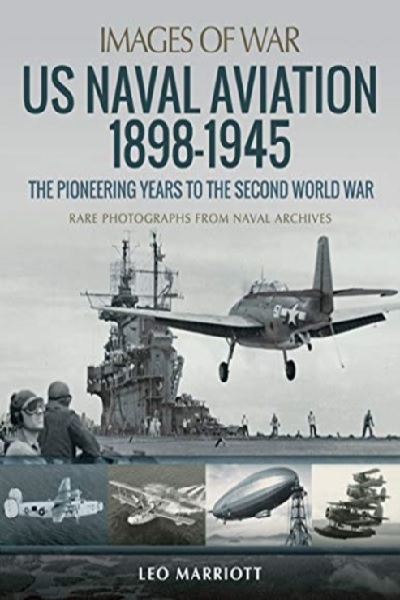