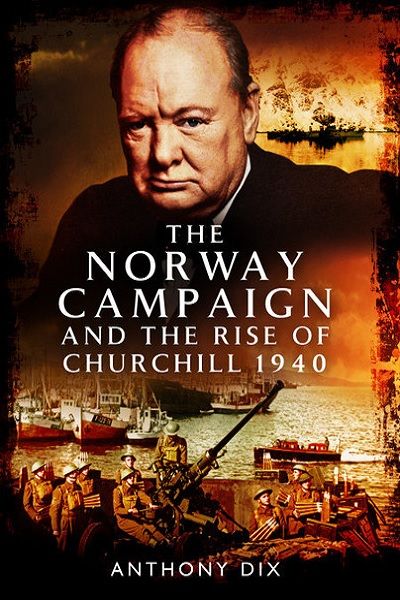 The Norway Campaign and the Rise of Churchill 1940 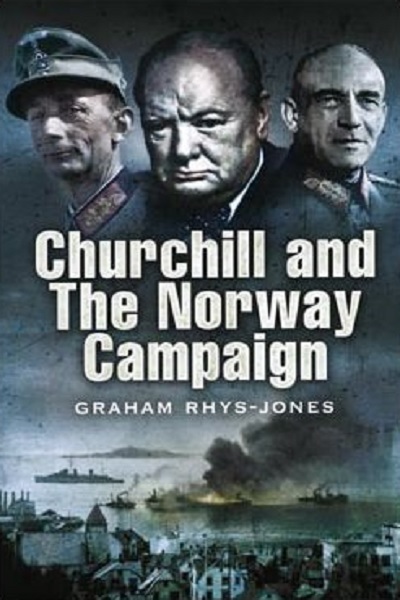 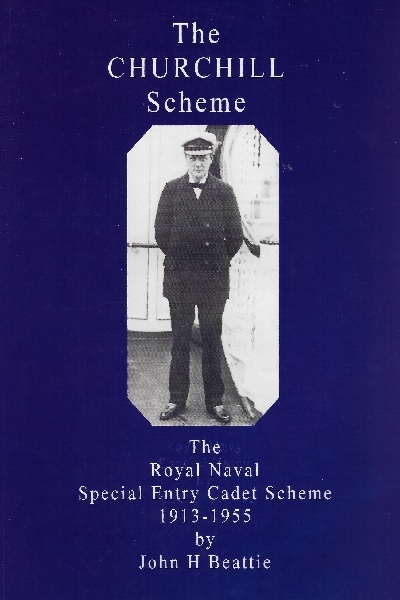 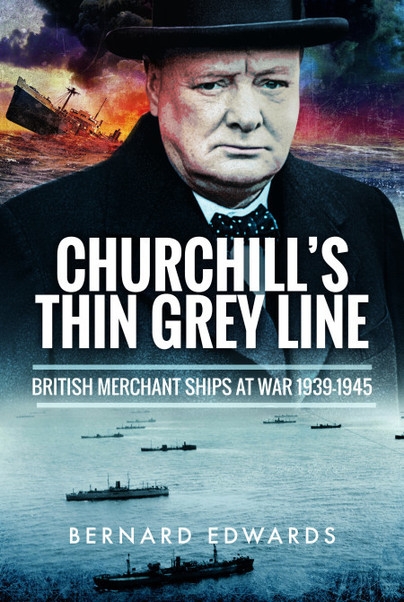 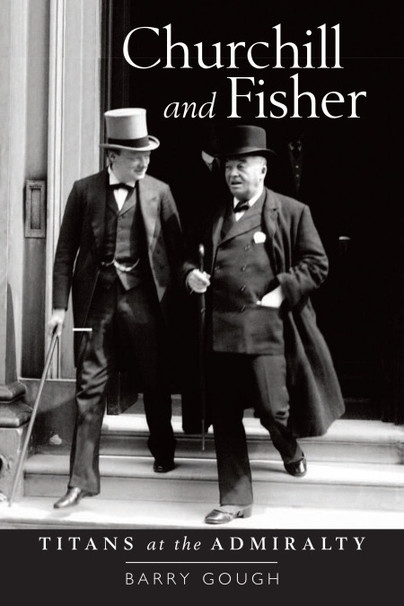 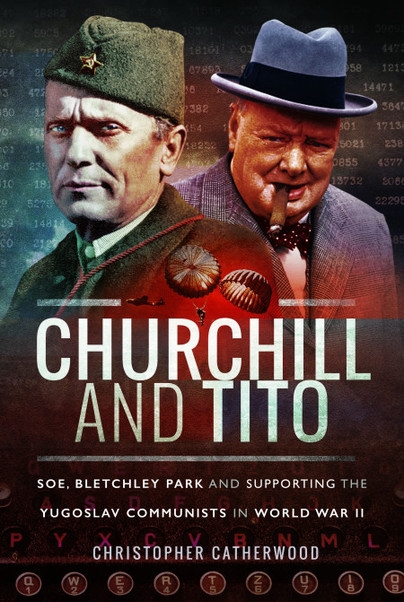 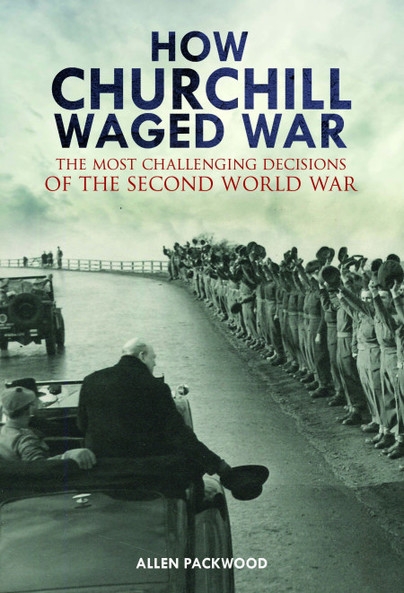 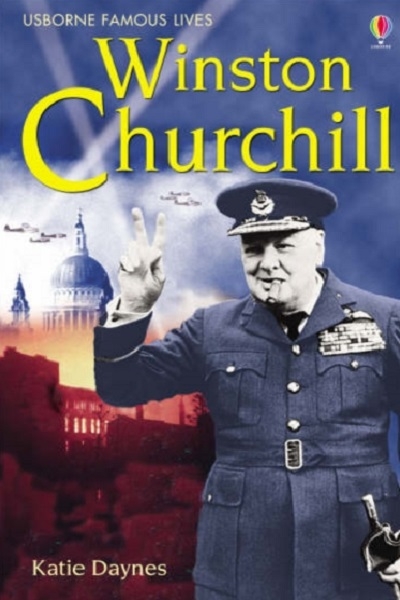 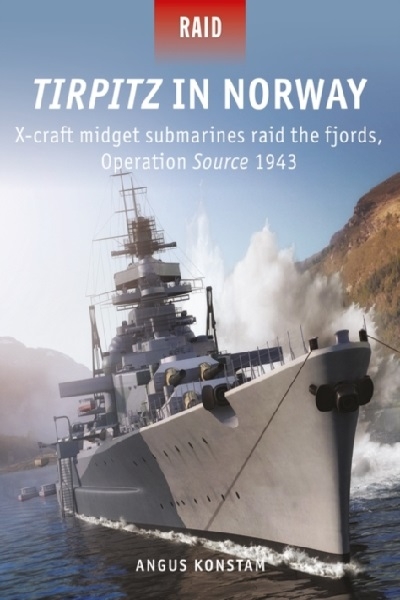 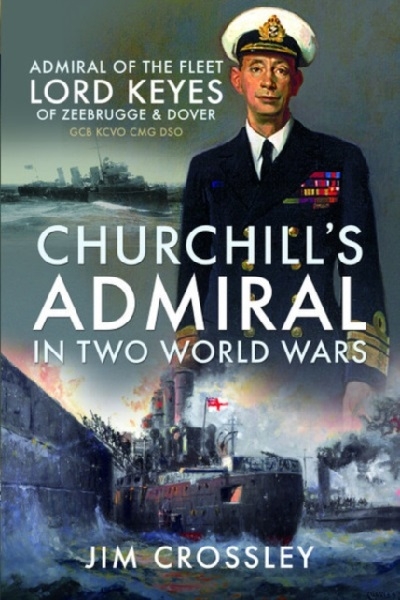 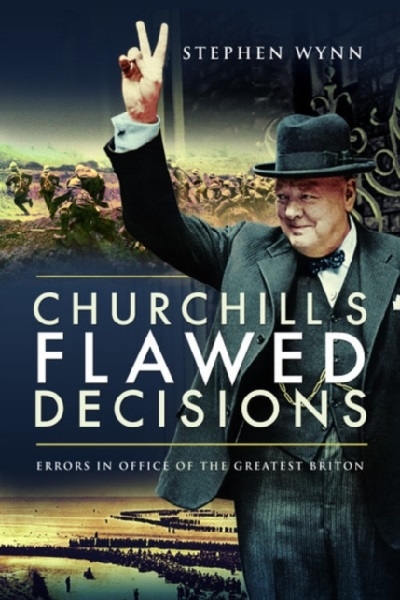 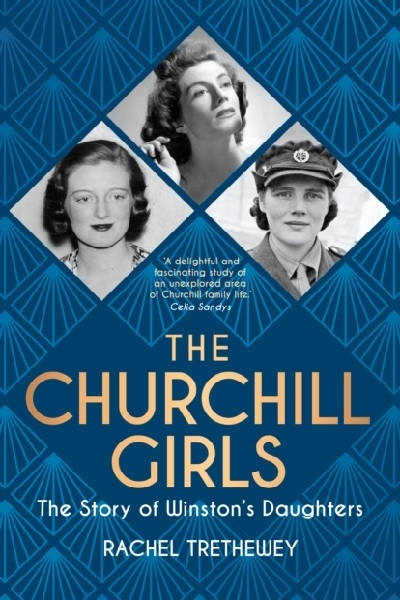 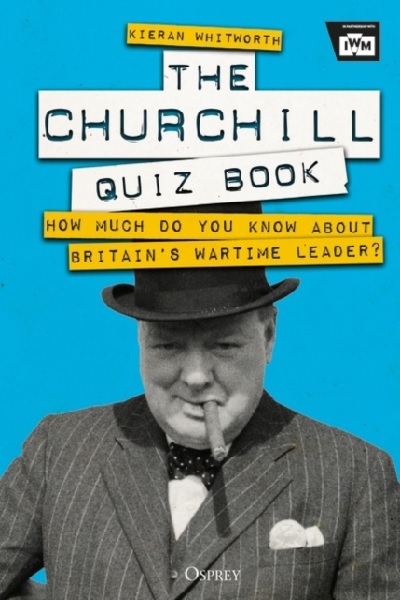 The Churchill Quiz Book - How much do you know about Britain's wartime leader? 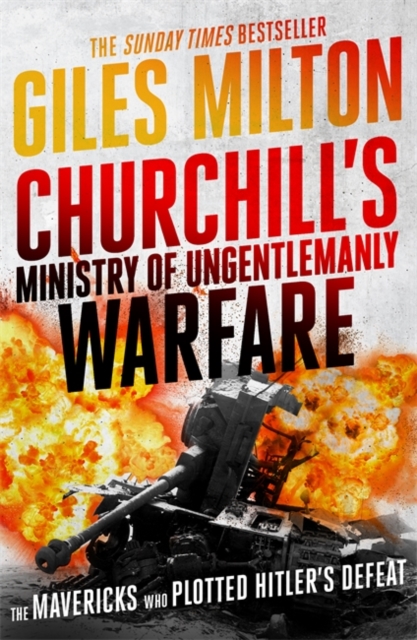 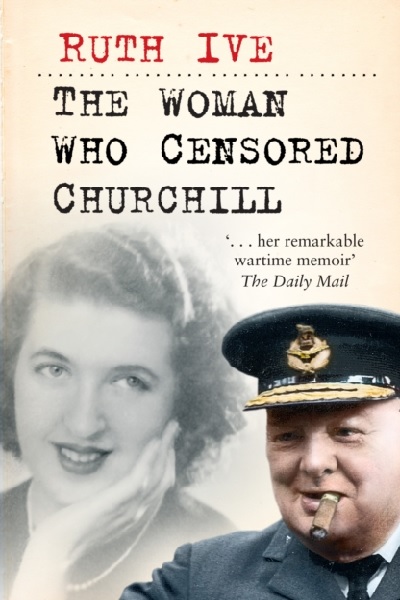 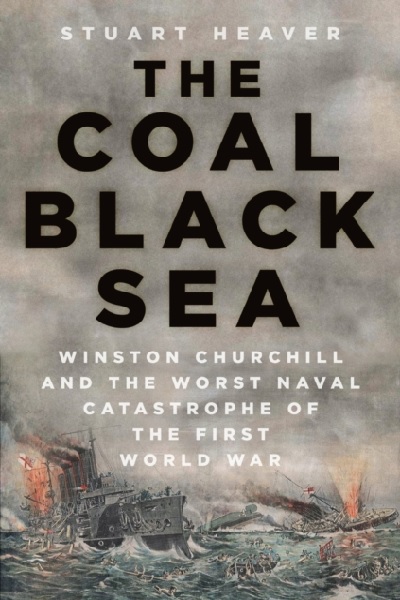 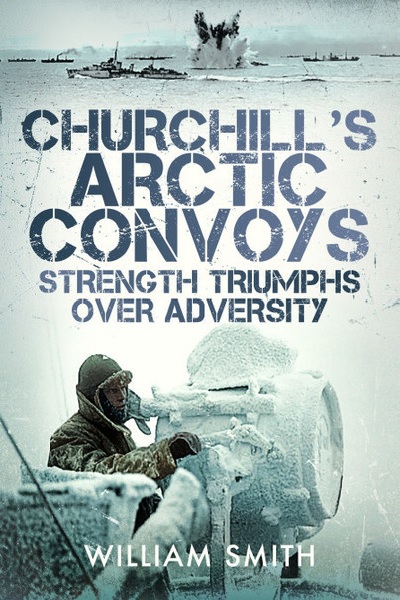 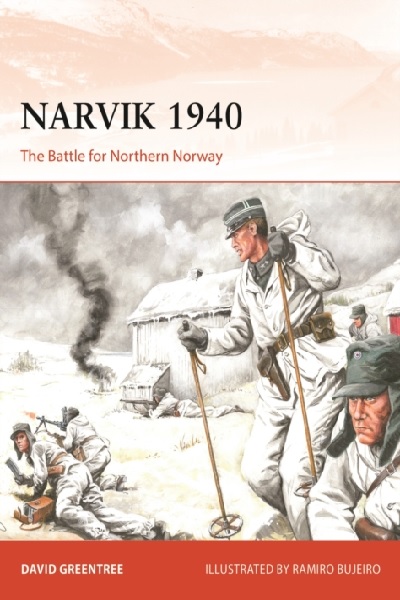