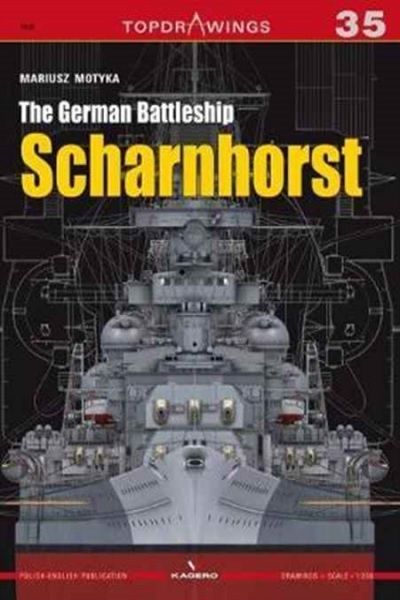 British Destroyers and Frigates - The Second World War and After 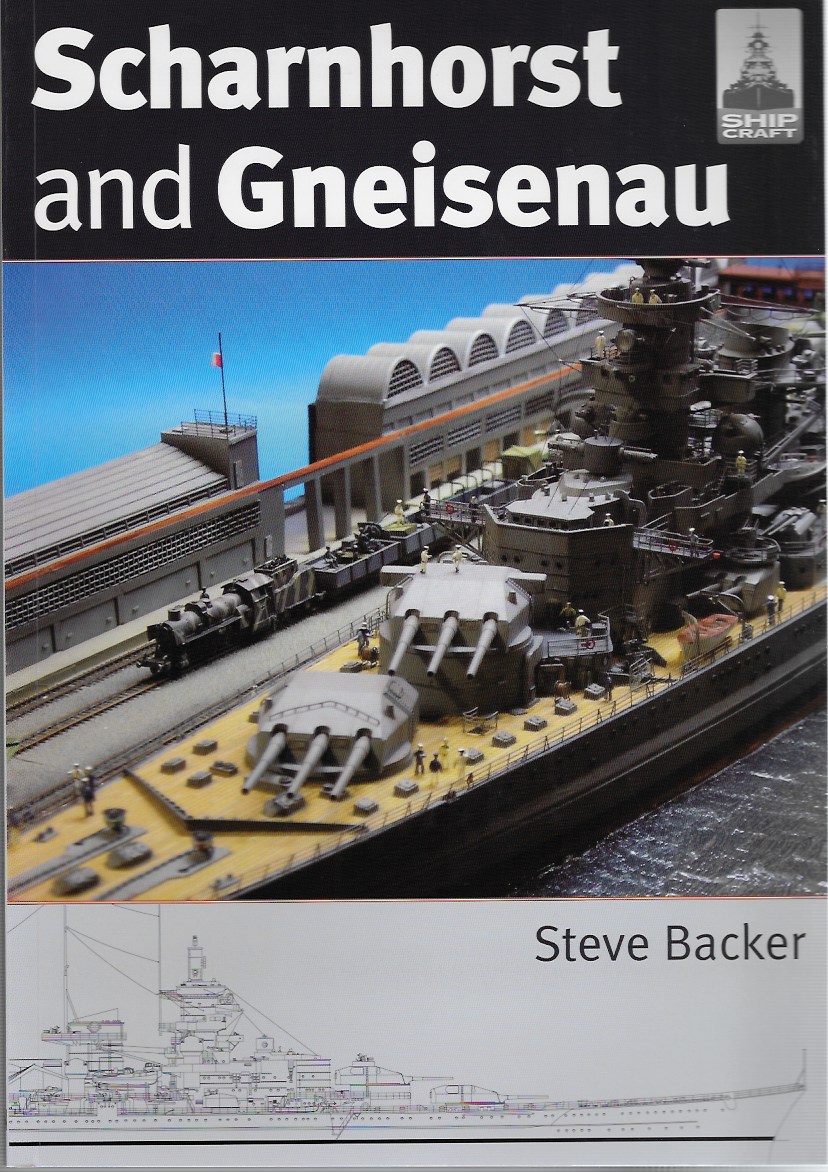