http://fourstreetschichester.org.uk/the-four-streets-project-news/page/4 We use cookies to collect information about how visitors use our website. They help us give you the best possible experience, continually improve our site and provide you with offers that are tailored to your interests. horrendously By clicking the "Allow cookies" button you agree to the use of these cookies. You can get detailed information about our use of cookies by clicking on Learn more. 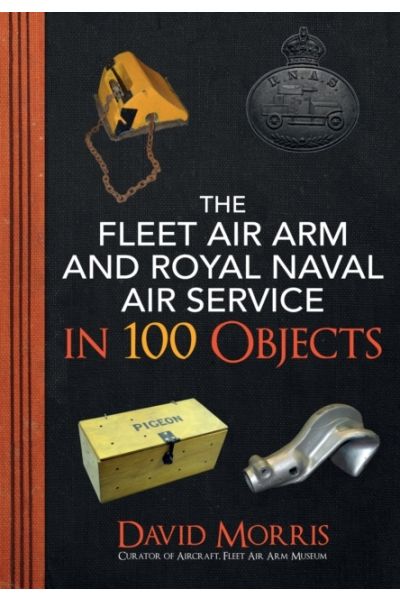 Postcards from the Trenches

Only six years after man had successfully flown for the first time with controlled, powered flight in 1903, the Royal Navy could already see the potential of taking flying machines to sea. Initially used to extend the view from the ship's crow's nest, the aircraft at sea would become one of the most influential strides forward in the history of the Royal Navy. From aircraft and technology to training, language and recreation, the flying branch of the Royal Navy has long had its own specific set of objects, rules and traditions.