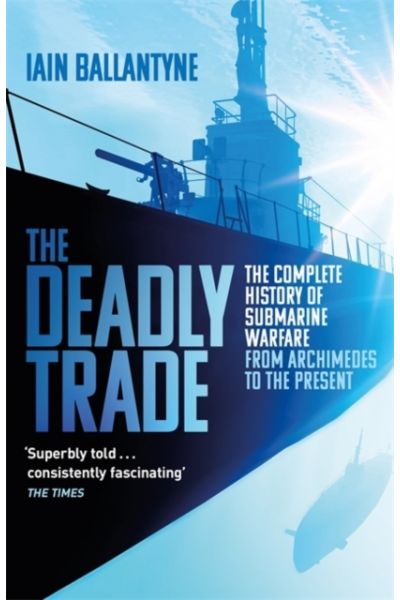 The Complete History of Submarine Warfare From Archimedes to the Present
Originally a puny craft, derided as being of no worth, the submarine evolved to become an assassin of the deep, capable of sinking mighty battleships and gigantic aircraft carriers. The cast of colourful and courageous characters includes a former monk who created submersible boats to assist the cause of Irish liberation, a spy who hid Confederate submarine secrets in her bonnet during the American Civil War and many a daring young captain who perished along with he men they command. During the two world wars no corner of the globe was safe from the depredations of submarines.