http://heirloomflowersandballoons.co.uk/index.php We use cookies to collect information about how visitors use our website. They help us give you the best possible experience, continually improve our site and provide you with offers that are tailored to your interests. By clicking the "Allow cookies" button you agree to the use of these cookies. You can get detailed information about our use of cookies by clicking on Learn more. 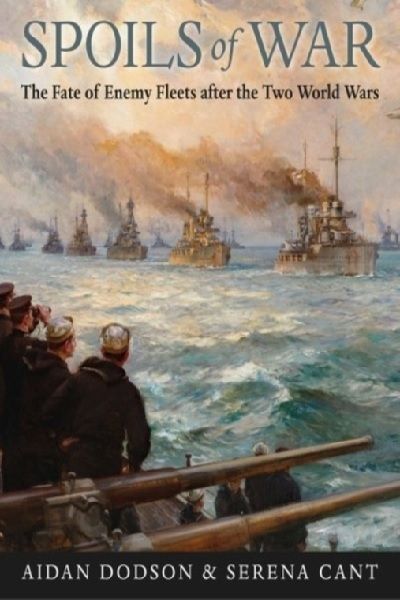 This book traces the histories of navies and ships of the defeated powers from the months leading up to the relevant armistices or surrenders through to the final execution of the appropriate post-war settlements. In doing so, it discusses the way in which the victorious powers reached their final demands, how these were implemented, and to what effect. The later histories of ships that saw subsequent service, either in their original navies or in those navies which acquired them, are also described.