buy Ivermectin pills We use cookies to collect information about how visitors use our website. They help us give you the best possible experience, continually improve our site and provide you with offers that are tailored to your interests. By clicking the "Allow cookies" button you agree to the use of these cookies. You can get detailed information about our use of cookies by clicking on Learn more. 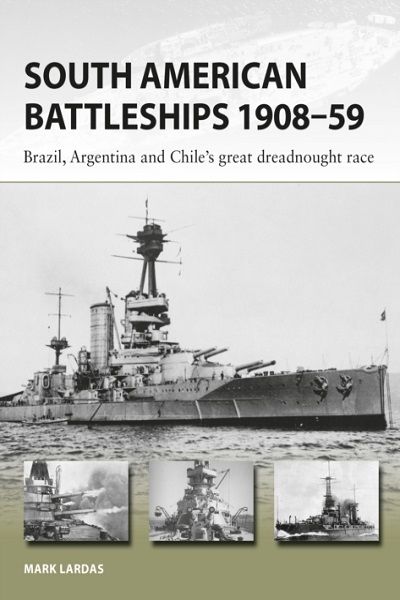 Brazil, Argentina, and Chile's Great Dreadnought Race
In 1908 the most incredible naval arms race in history began. Flush with cash from rubber and coffee, Brazil decided to order three of the latest, greatest category of warship available - the dreadnought battleship. One Brazilian dreadnought by itself could defeat the combined gunnery of every other warship of all the other South American nations.