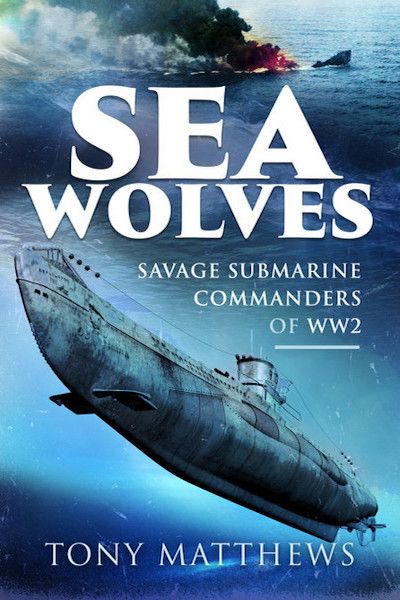 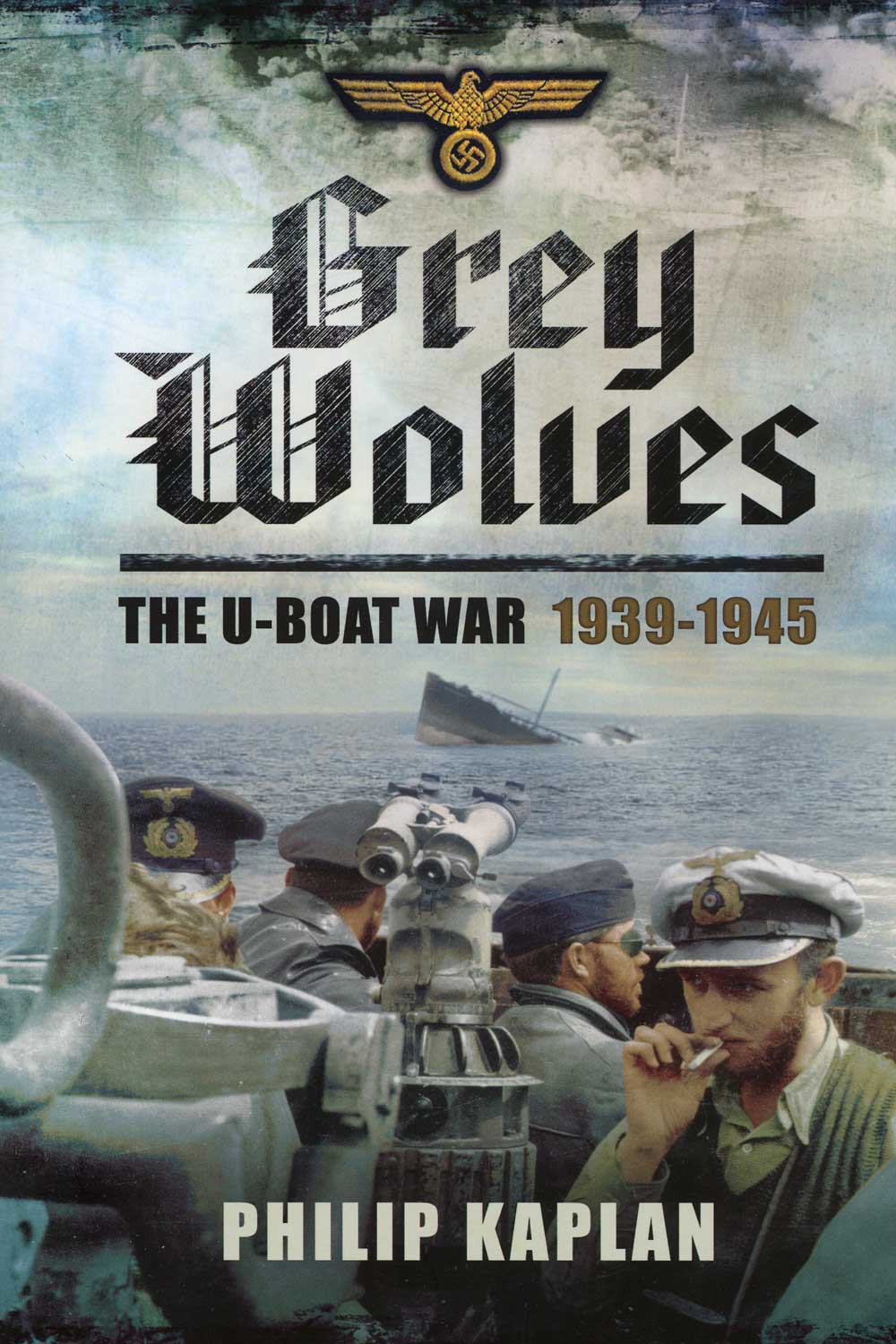 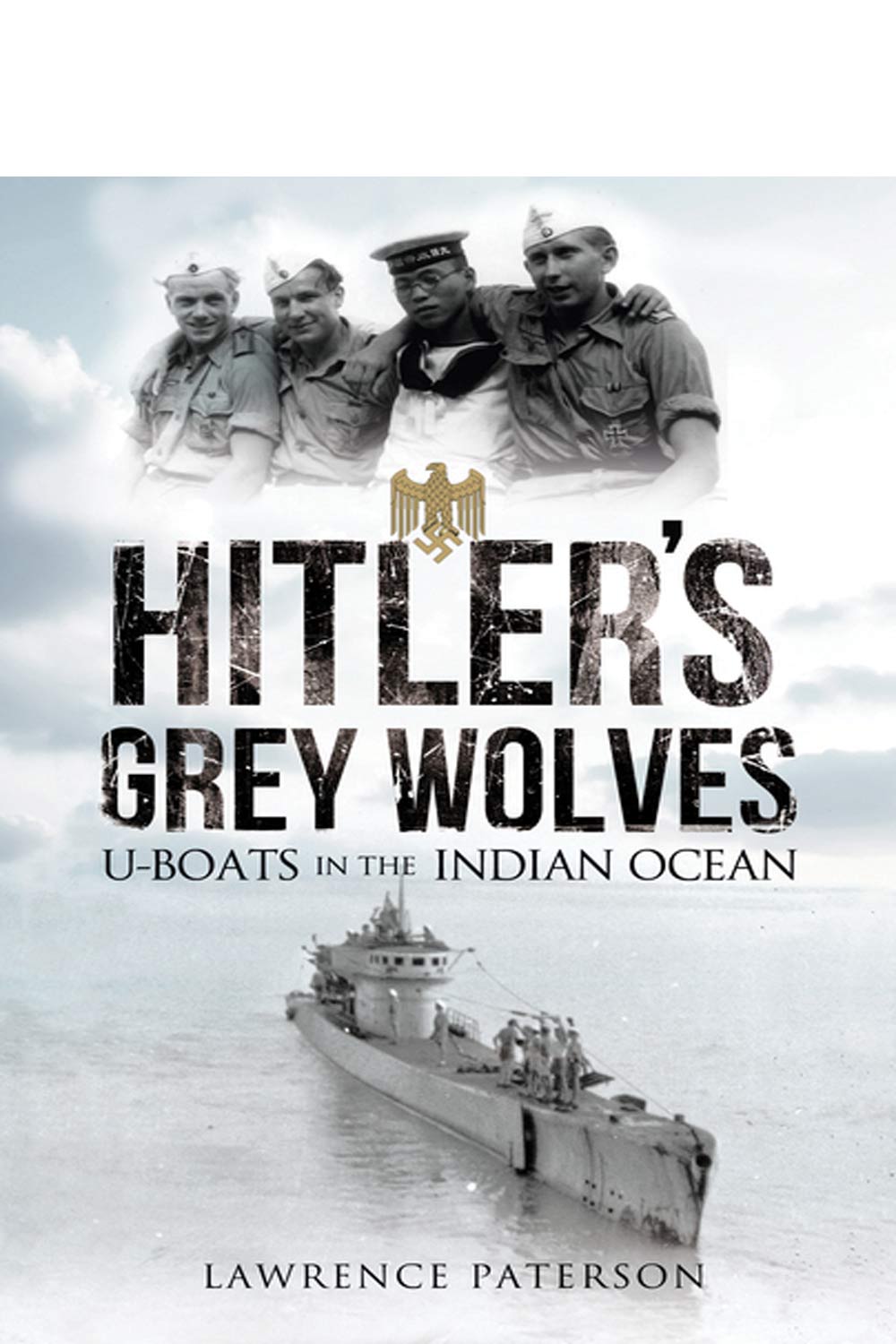 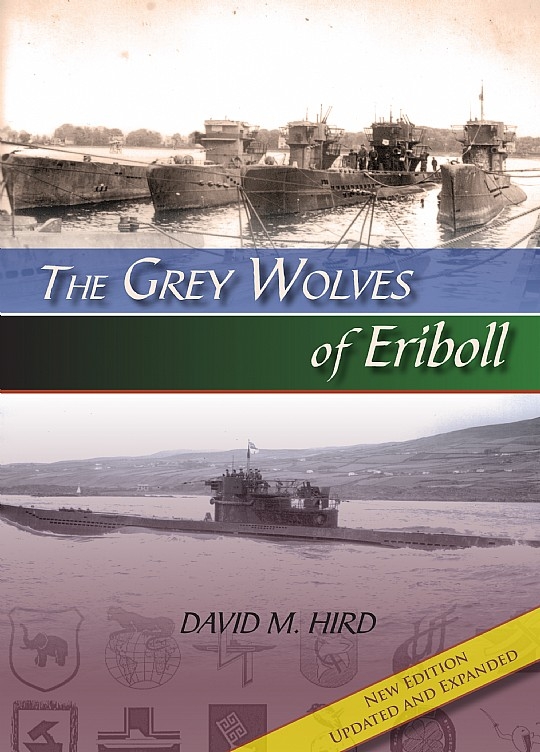 The Grey Wolves of Eriboll
1 Review(s) 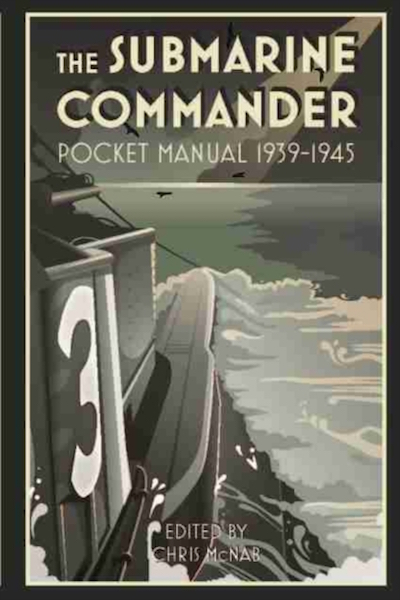 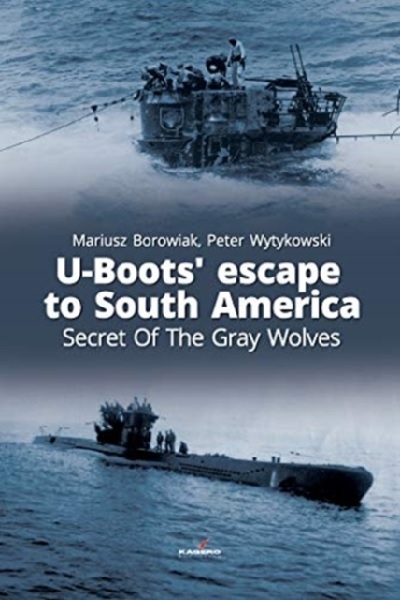 U-Boots' Escape to South America Secret of the Gray Wolves