cytotec online sale without prescription We use cookies to collect information about how visitors use our website. They help us give you the best possible experience, continually improve our site and provide you with offers that are tailored to your interests. Manmād By clicking the "Allow cookies" button you agree to the use of these cookies. You can get detailed information about our use of cookies by clicking on Learn more. 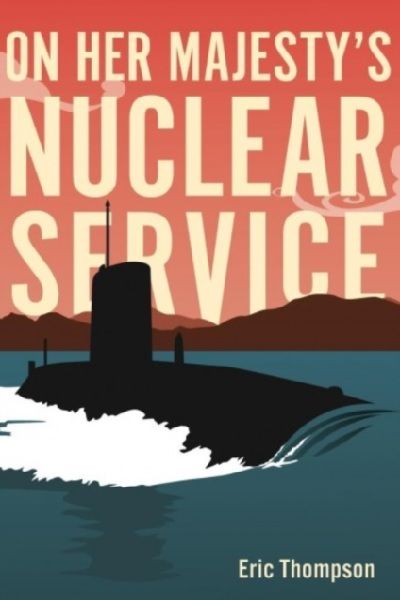 One of the first ever memoirs by a Royal Navy nuclear submarine officer, this is the inside story of the men who ensured that 'Mutually Assured Destruction' was maintained at all times during the Cold War.

In his journey, the author leads the reader through top-secret submarine patrols, hush-hush scientific trials, underwater weapon developments, public relations battles with nuclear protesters, arm-wrestling with politicians and the changing roles of females and homosexuals in the Navy. It is essentially a human story, rich in both drama and comedy, like the Russian spy trawler that played dance music at passing submarines. There was never a dull moment.