order stromectol We use cookies to collect information about how visitors use our website. They help us give you the best possible experience, continually improve our site and provide you with offers that are tailored to your interests. By clicking the "Allow cookies" button you agree to the use of these cookies. You can get detailed information about our use of cookies by clicking on Learn more.

Originally published twenty years after the Falklands War, this updated paperback edition of Memories of the Falklands pulls together the recollections of those deeply affected by the horrors and glories of the conflict soldiers, politicians and islanders to create a poignant and graphic reminder of the invasion of the Falklands by Argentina and liberation of the islands by the British Task Force, over seventy-two days in the spring of 1982.

However, the majority of the stories contained herein are from those at the sharp end soldiers and islanders themselves. Packed with more than fifty stunning photographs of the campaign and its aftermath, Memories of the Falklands provides a unique reminder of an extraordinary episode in British history, as we prepare to mark the thirty fifth anniversary of the war. 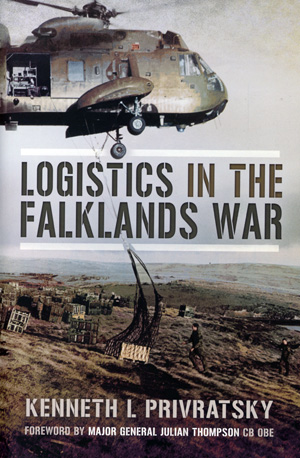 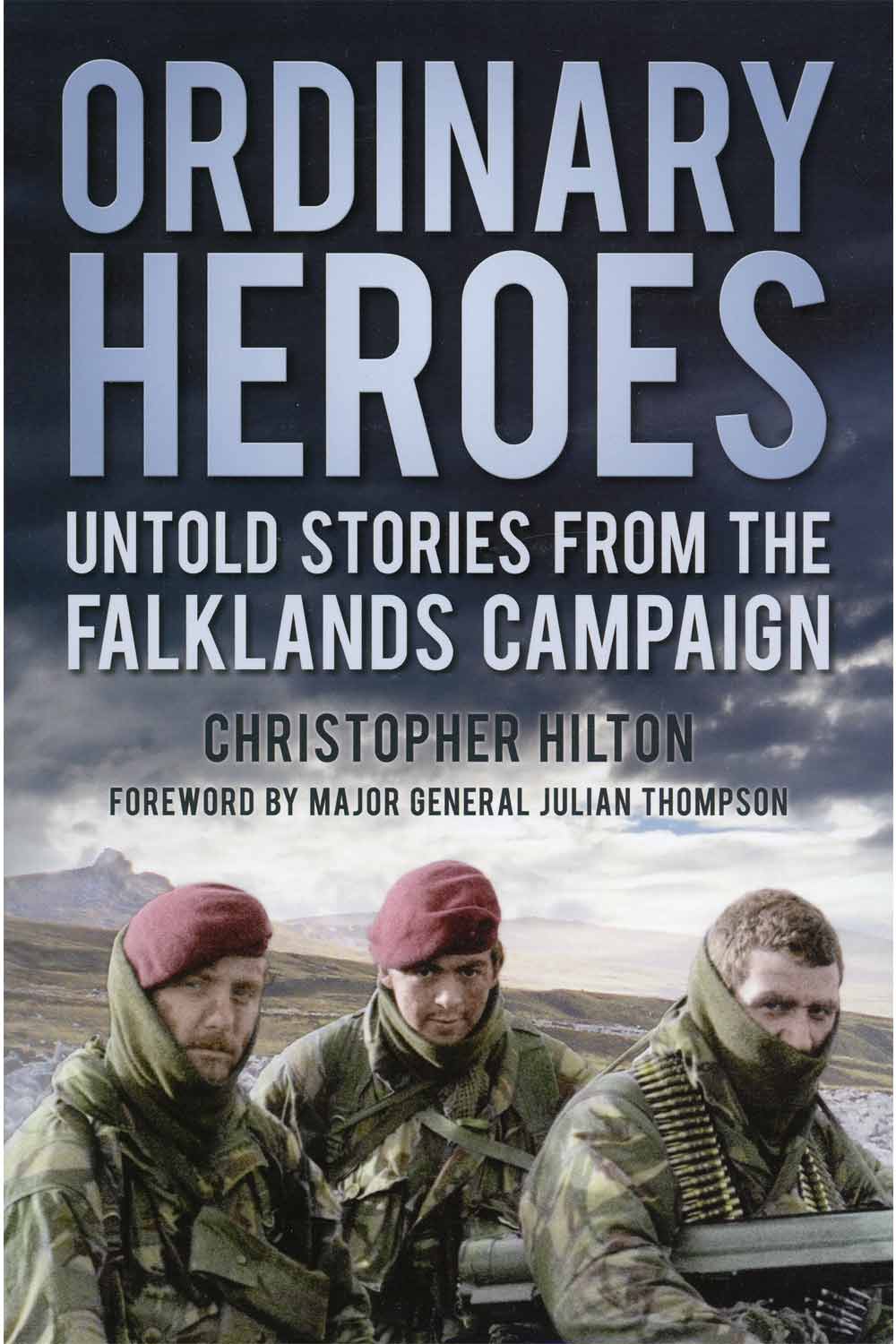