imperceptibly We use cookies to collect information about how visitors use our website. They help us give you the best possible experience, continually improve our site and provide you with offers that are tailored to your interests. cheap Pregabalin online By clicking the "Allow cookies" button you agree to the use of these cookies. You can get detailed information about our use of cookies by clicking on Learn more. 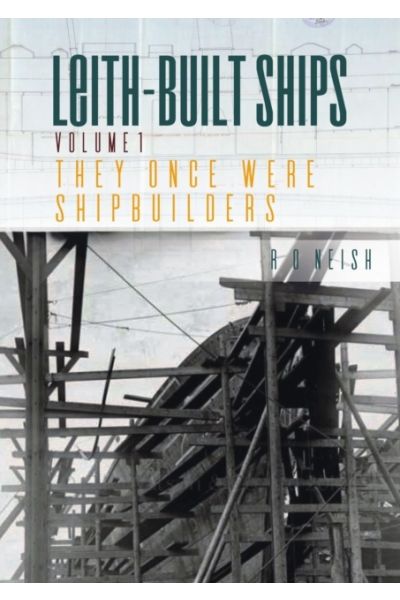 Leith-Built Ships is a testimony to the skill of the men who built the ships and to the many men and women who may have sailed or served on them. This history is brought together in volume one of a three-volume series about the almost-forgotten part that Leith played in our great maritime heritage and is the culmination of the author's lifetime experience of shipbuilding.