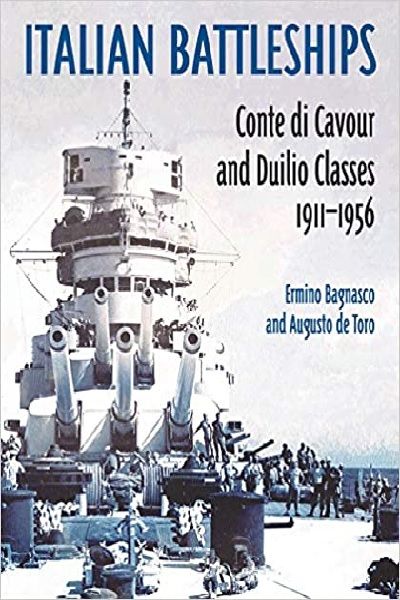 Screams of the Drowning 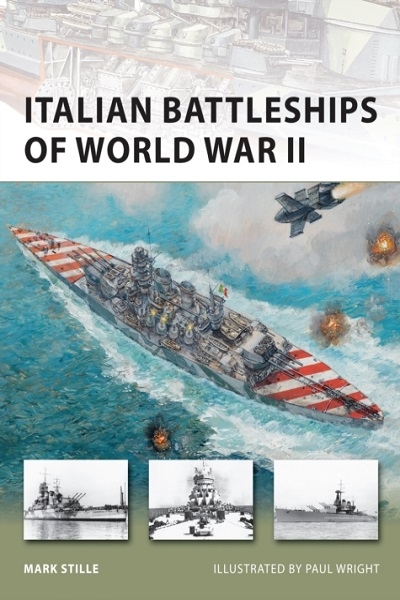 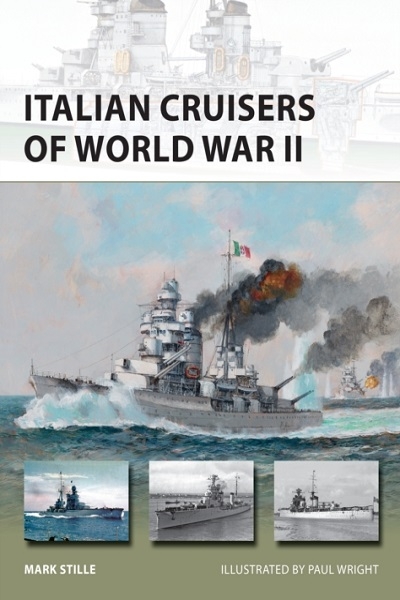 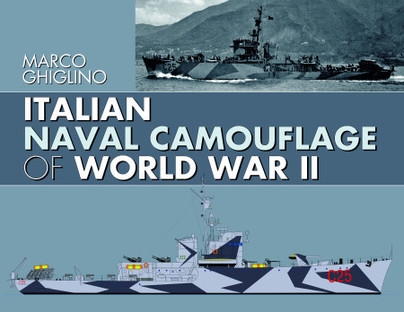 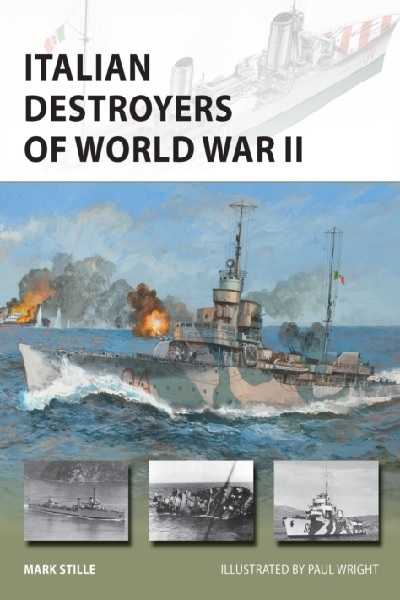