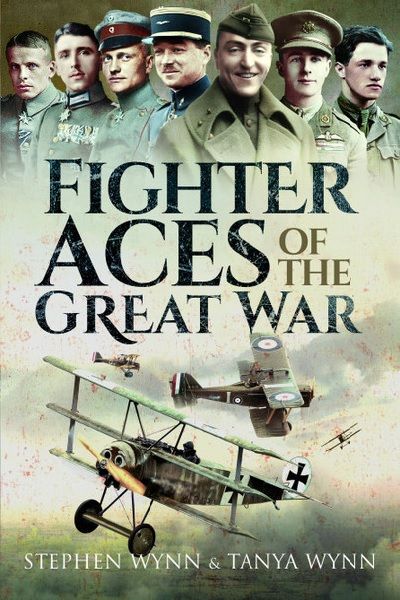 Allies in Air Power - A History of Multinational Air Operations

Fighter Aces of the Great War