can i buy Clomiphene at walgreens Use of Cookies

http://artedgeek.com/page/2/ We use cookies to collect information about how visitors use our website. They help us give you the best possible experience, continually improve our site and provide you with offers that are tailored to your interests. By clicking the "Allow cookies" button you agree to the use of these cookies. You can get detailed information about our use of cookies by clicking on Learn more. 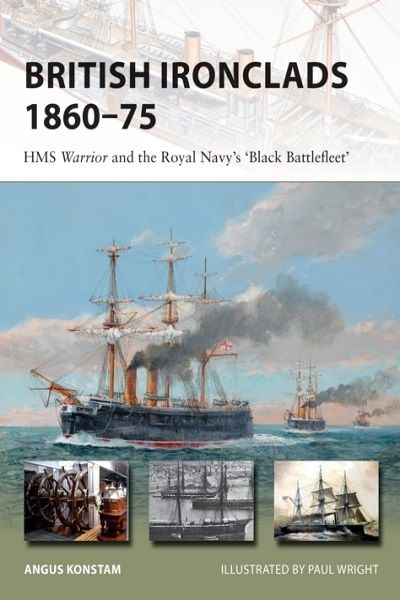 In November 1859, the French warship La Gloire was launched. She was the world's first seagoing ironclad - a warship built from wood, but whose hull was clad in a protective layer of iron plate. Britain, not to be outdone, launched her own ironclad the following year - HMS Warrior - which, when she entered service, became the most powerful warship in the world.