http://littlemagonline.com/tag/misogyny/ We use cookies to collect information about how visitors use our website. They help us give you the best possible experience, continually improve our site and provide you with offers that are tailored to your interests. By clicking the "Allow cookies" button you agree to the use of these cookies. You can get detailed information about our use of cookies by clicking on Learn more. 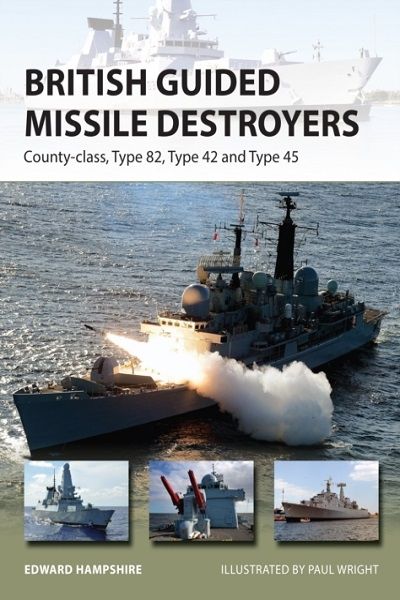 In the years after World War II, new guided missile technology offered surface ships the chance to destroy airborne threats from afar, thereby preserving their role in naval warfare. This book examines the technology and combat performance of Britain's guided missile destroyers over half a century.
£10.99
Availability: In stock
Add to Wish List Add to Compare
Description

This book examines the technology and combat performance of Britain's guided missile destroyers over half a century. Uniquely among modern destroyers, three of these classes have been tested in battle against the aircraft and missiles of another modern navy - in the Falklands War - as well as being deployed during the Gulf War.