can i buy Pregabalin online We use cookies to collect information about how visitors use our website. They help us give you the best possible experience, continually improve our site and provide you with offers that are tailored to your interests. By clicking the "Allow cookies" button you agree to the use of these cookies. You can get detailed information about our use of cookies by clicking on Learn more. 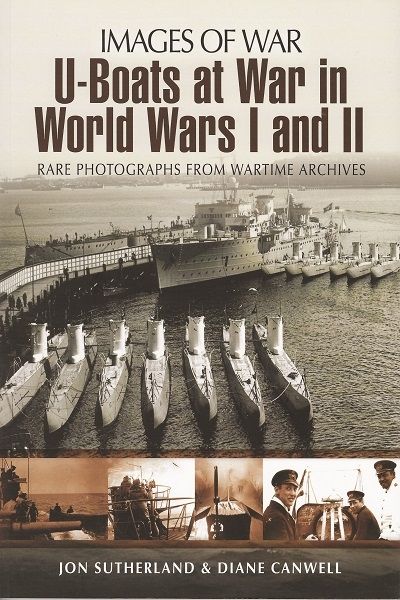 The Hawker Hunter (Images of War)

U Boats were the scourge of the seas for Allied shipping during both World Wars - almost bringing Britain to the brink of starvation on several occasions. This book contains unseen photographs taken by German submarine crew and captains during each war. The World War One selection features a submariner's photos of U-25, an early German U-boat.

They belonged to WO Friedrich Pohl who served on U-boats SM-25 and SMU-33. There are many photos of the U-boat itself, crew on deck and attacks on Norwegian merchant ships with the surface gun. U-25 was launched 12 July 1913, sank a total of 21 ships, 14,126 tons and surrendered to France 23 February 1919.