http://clydecoastgolf.com/wp-load.php We use cookies to collect information about how visitors use our website. They help us give you the best possible experience, continually improve our site and provide you with offers that are tailored to your interests. By clicking the "Allow cookies" button you agree to the use of these cookies. You can get detailed information about our use of cookies by clicking on Learn more. 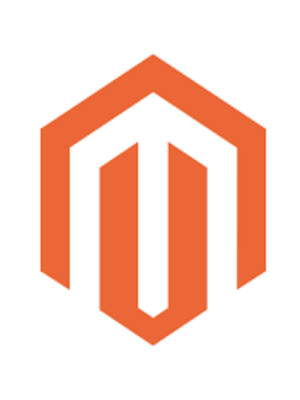 The War of the Gun Boats 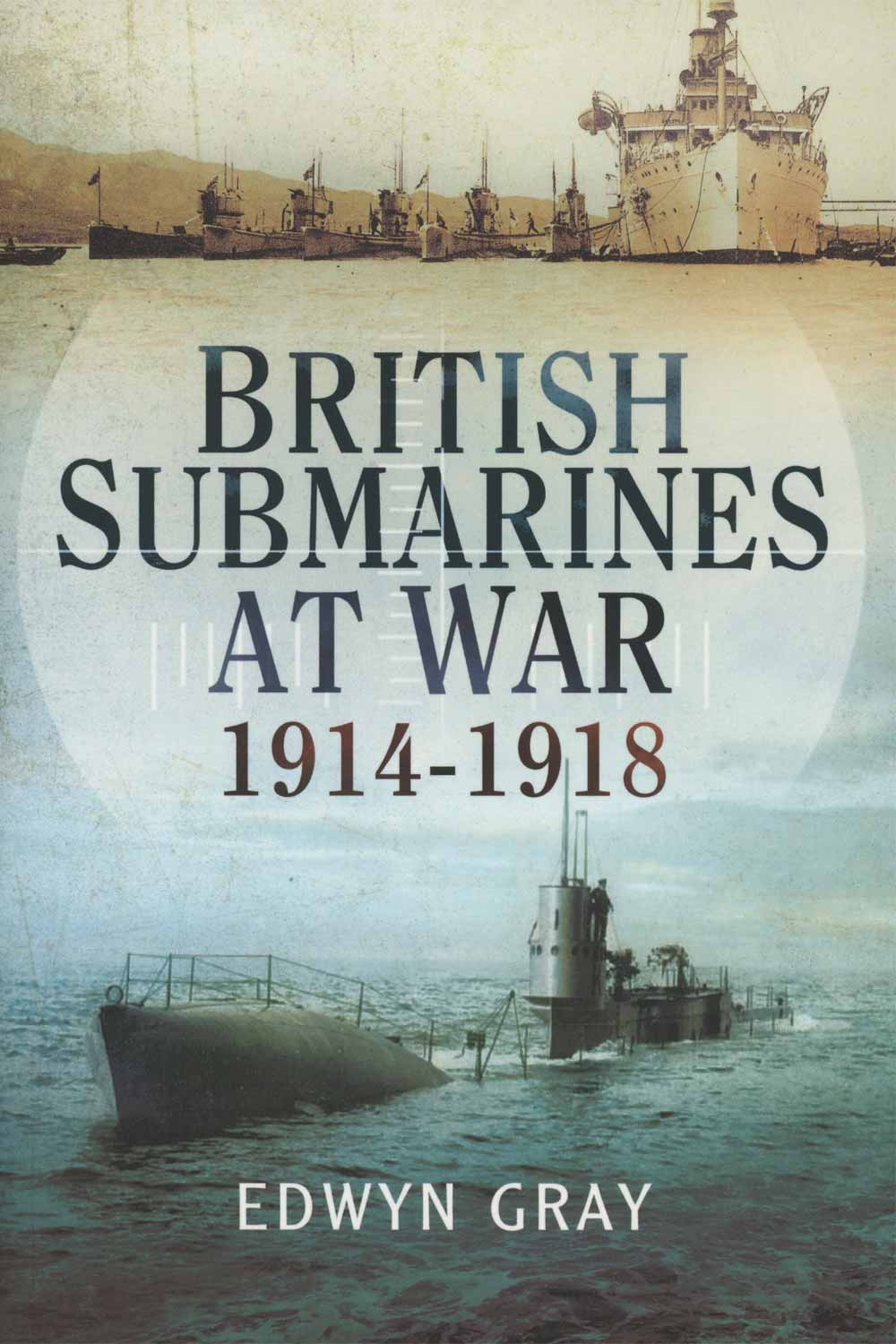 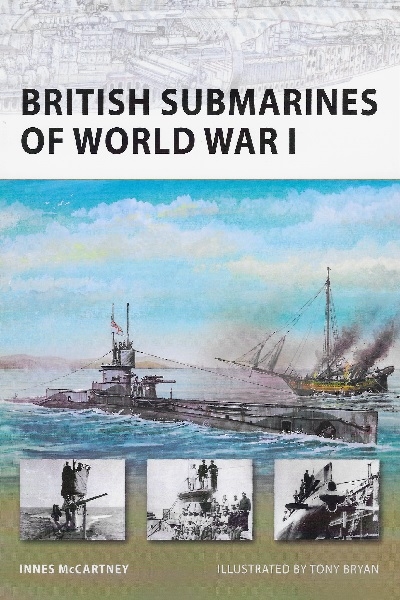 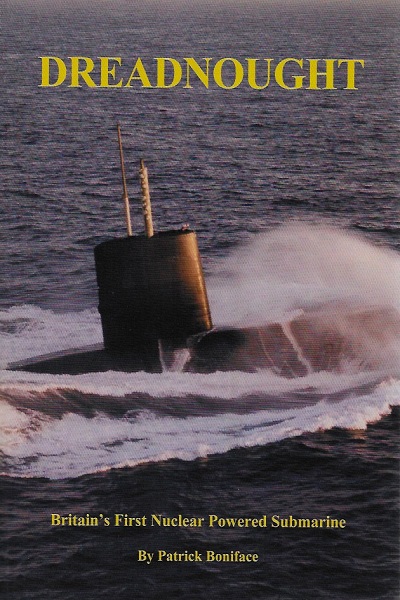 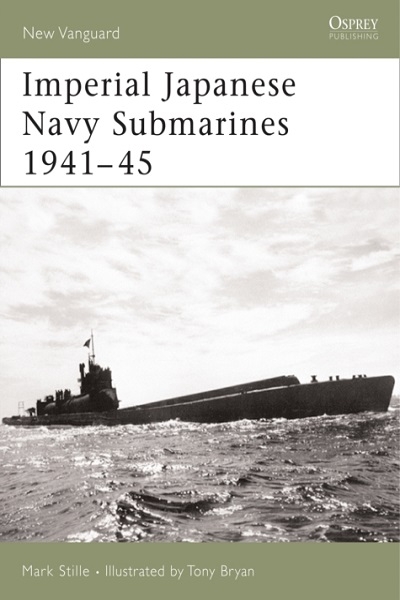 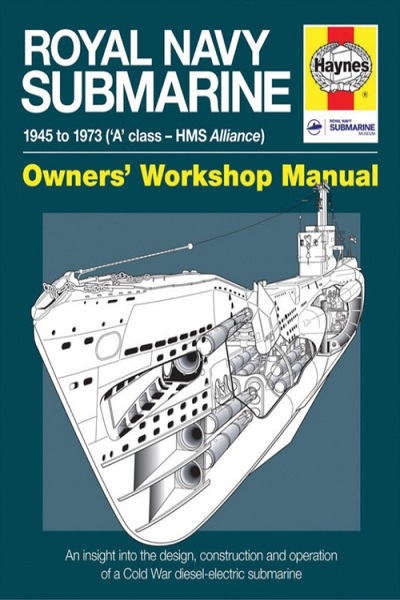 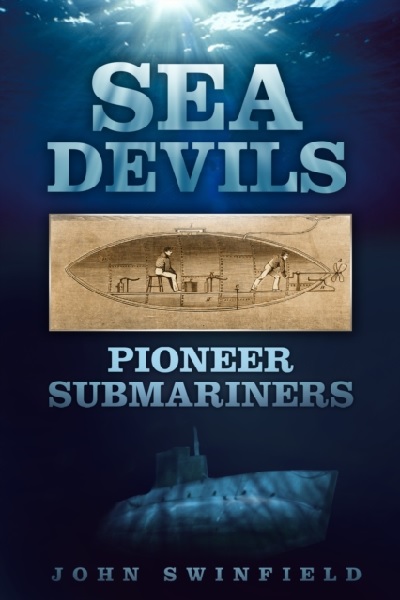 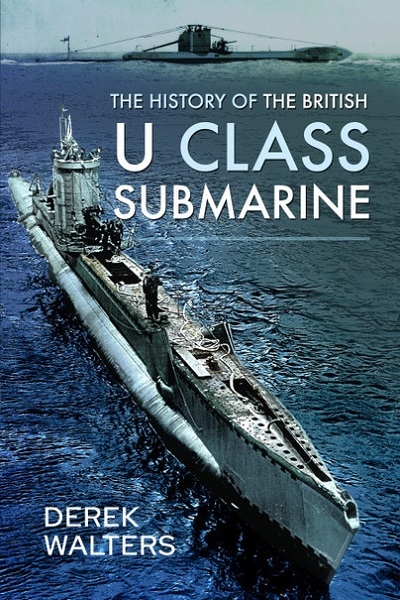 The History of the British U Class Submarine 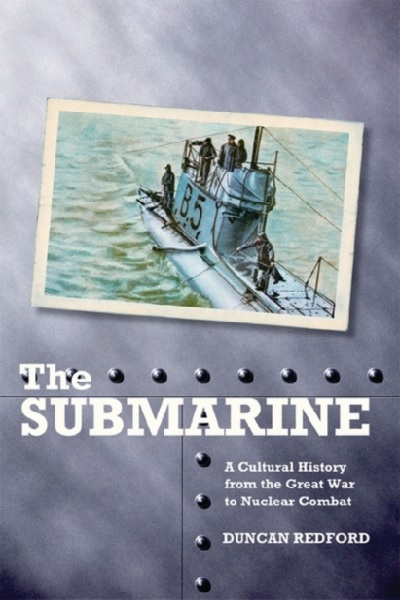 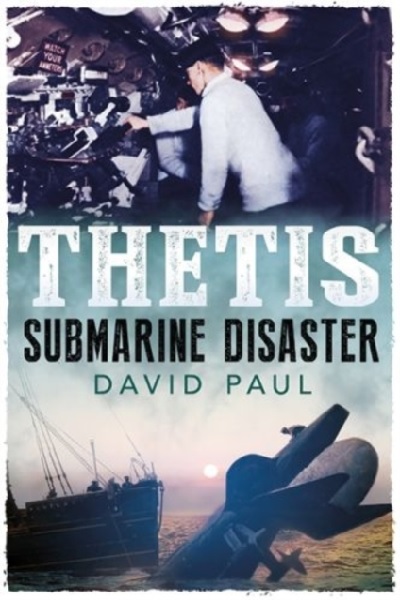 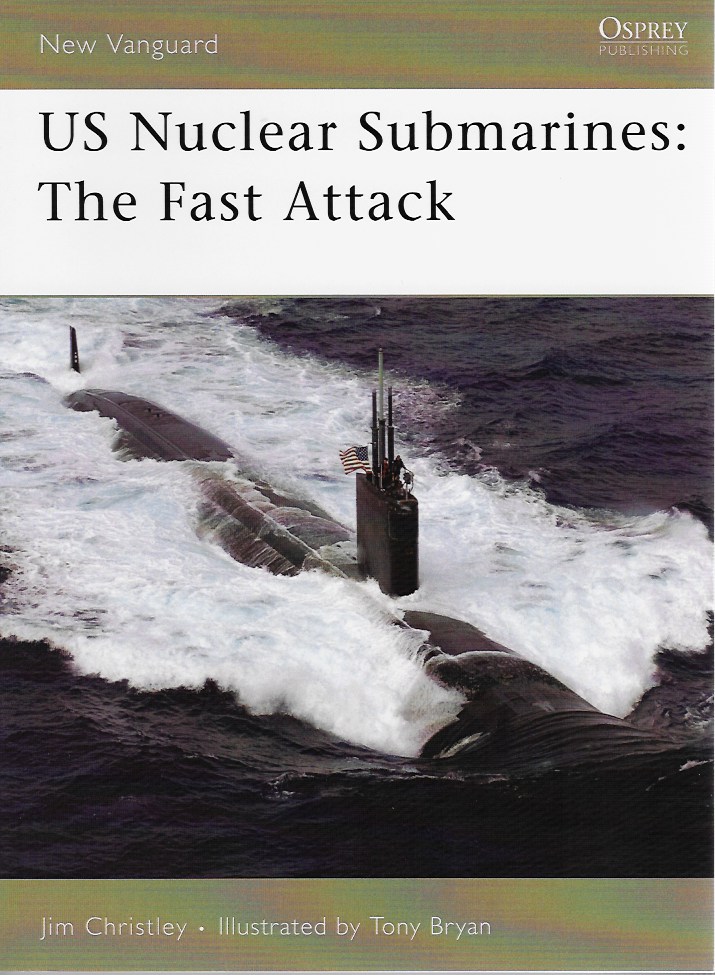 US NUCLEAR SUBMARINES: THE FAST ATTACK 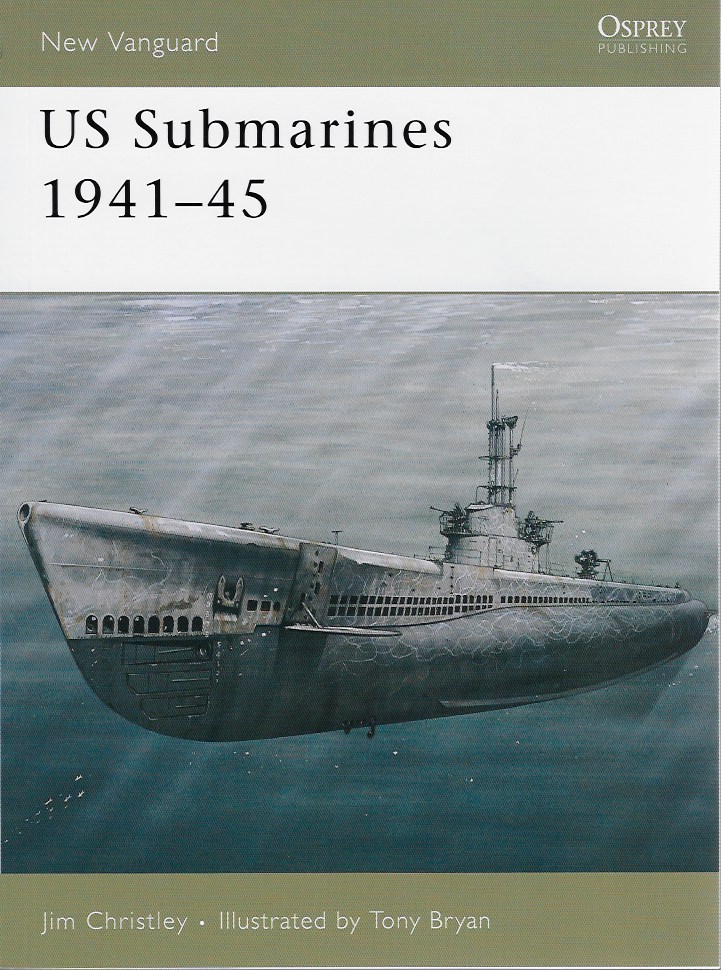 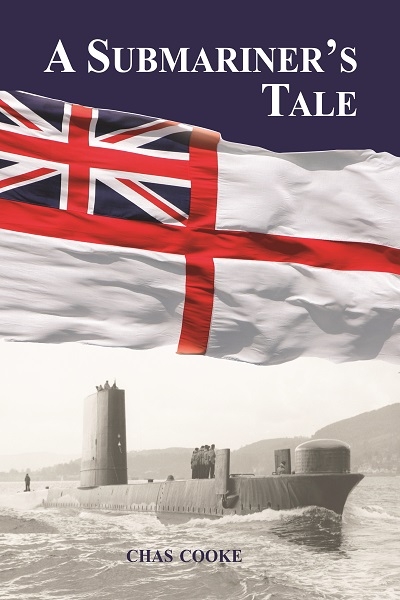 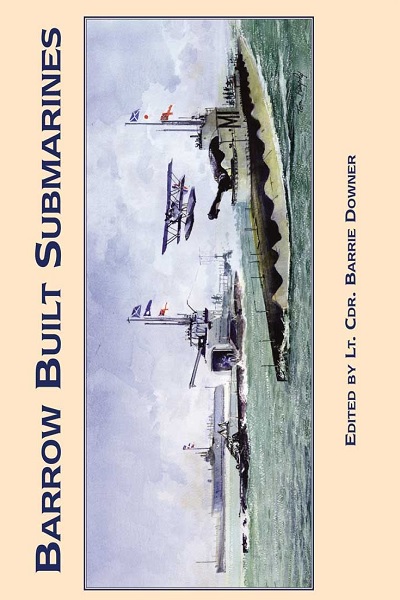 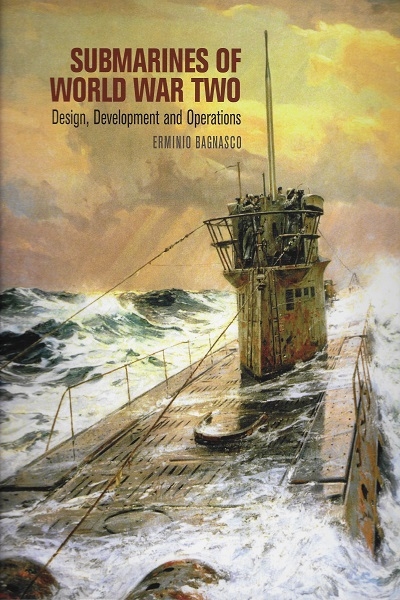 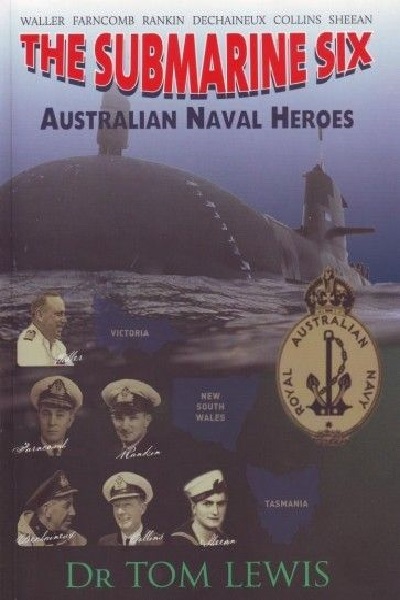 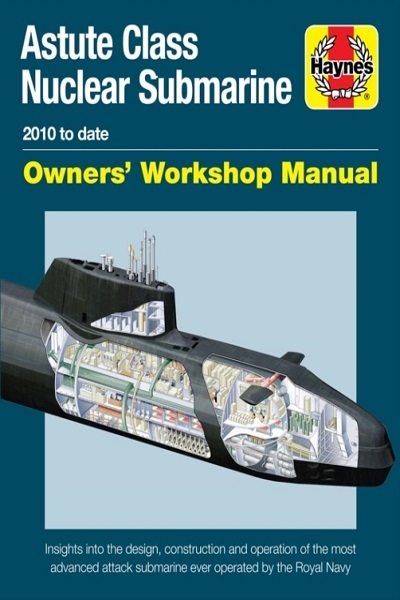 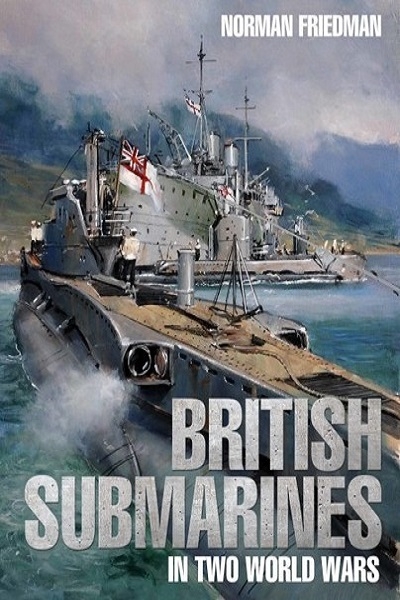 Thetis Down - The Slow Death of a Submarine 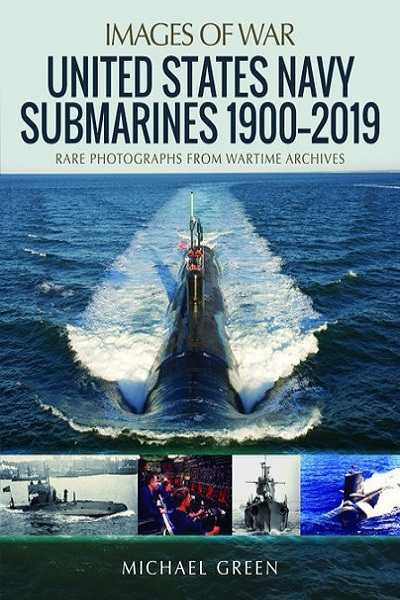 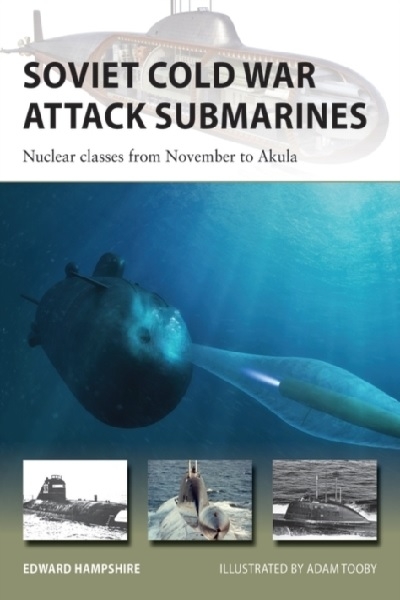 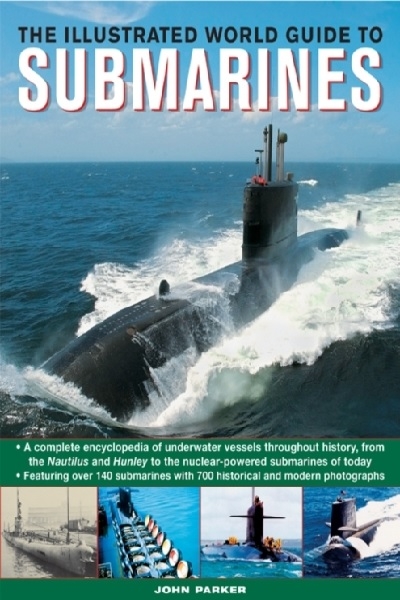 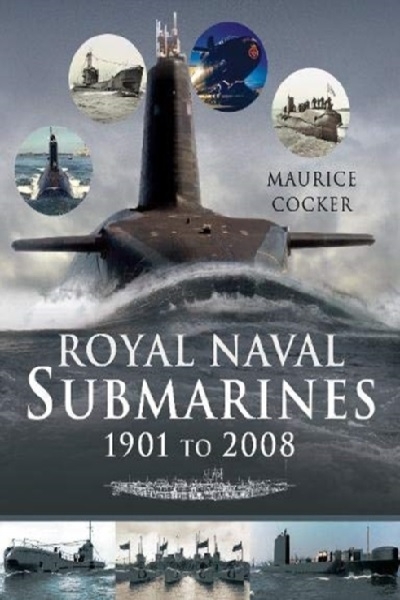 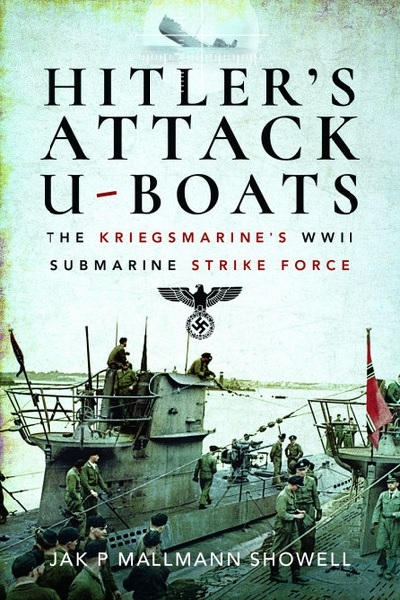 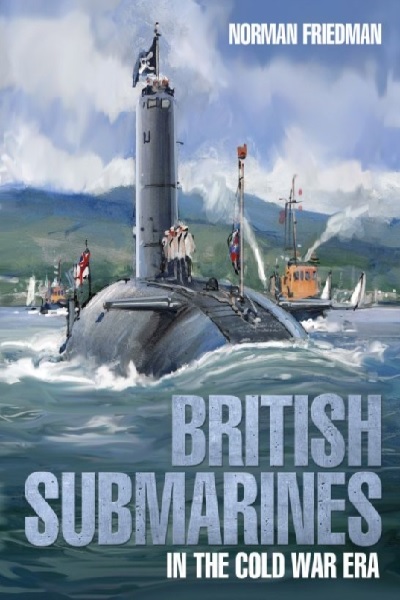 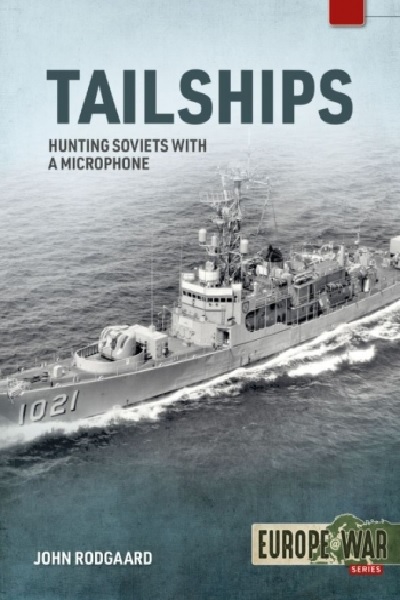 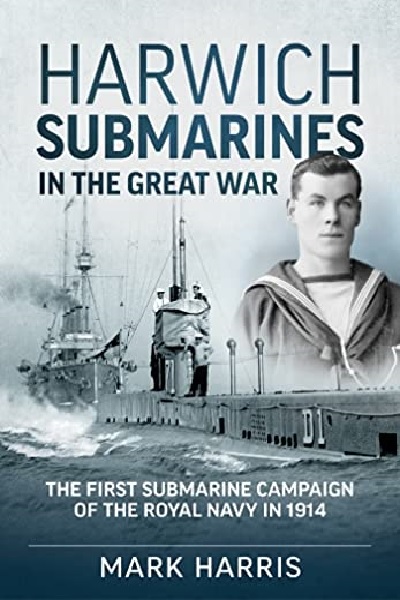 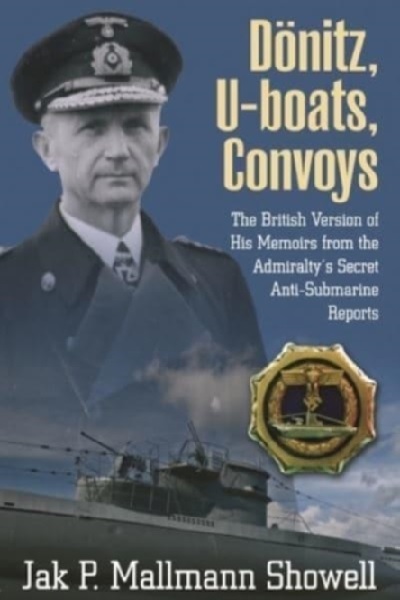 Donitz, U-Boats, Convoys - The British Version of His Memoirs from the Admiralty's Secret Anti-Submarine Reports 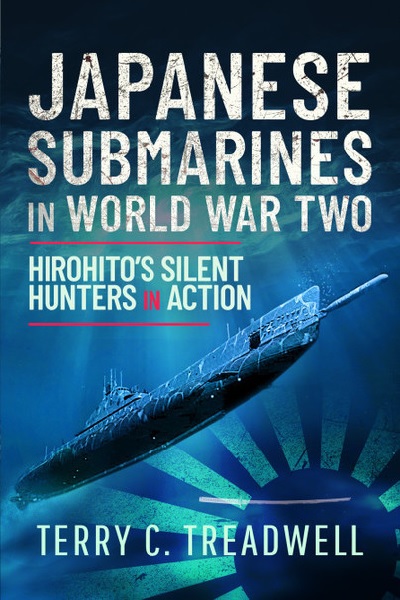 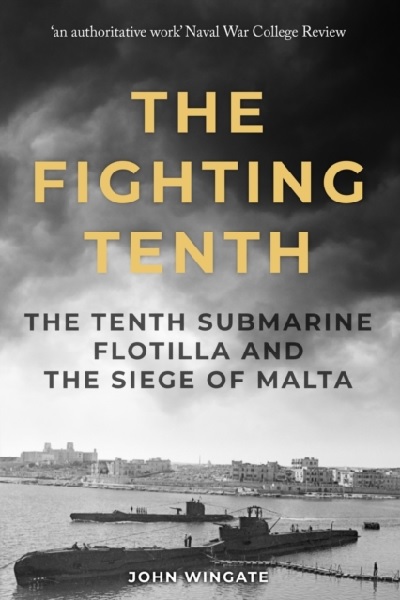