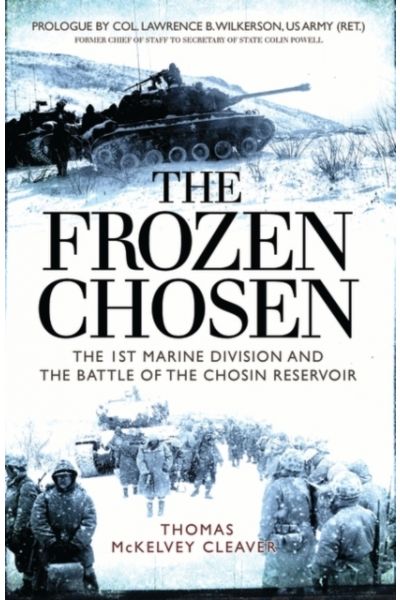 Broken Arrow - How the U.S. Navy Lost a Nuclear Bomb