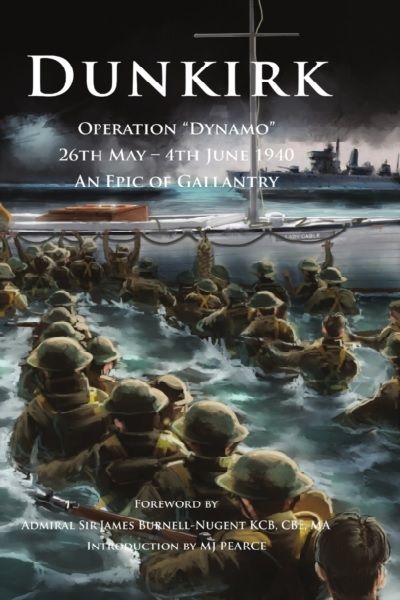 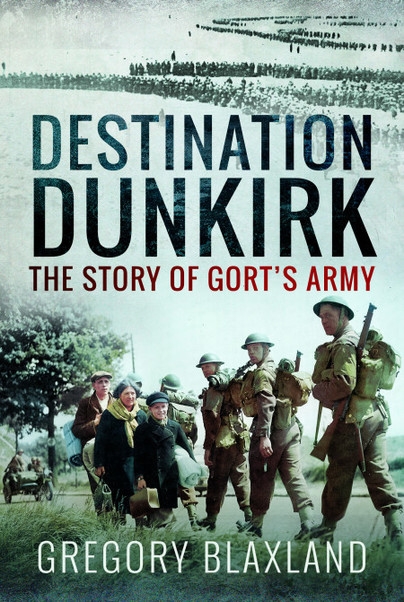 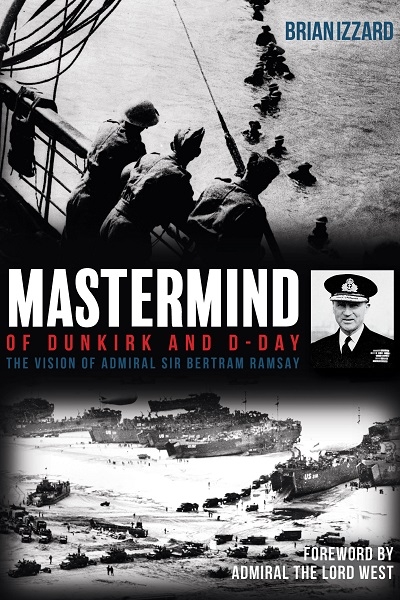 Mastermind of Dunkirk and D-Day 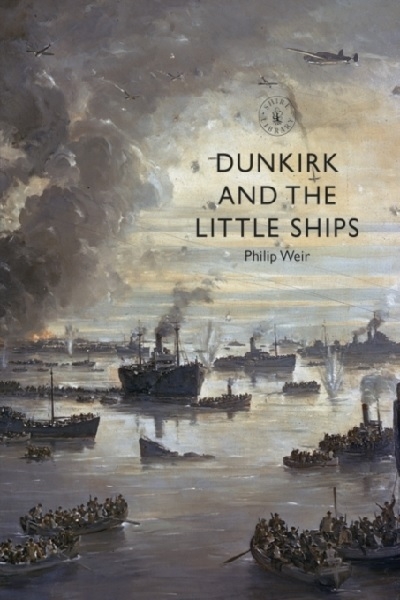 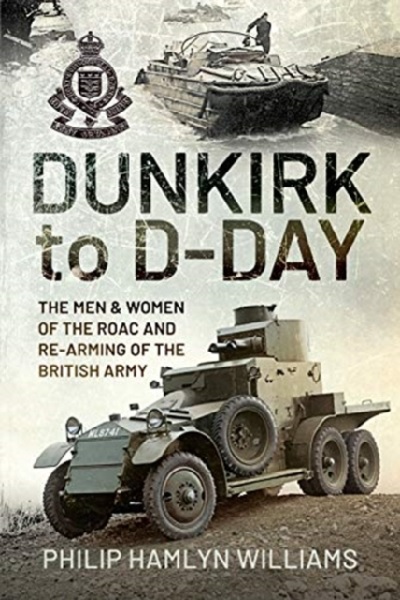